With both sides of the government gearing up for the NSW March election, it’s no surprise that they are unveiling plans to sweeten the pot and stir up votes. Early February is a good example where both the Coalition and the Labour Party announced plans for more solar and battery rebates if elected into government.

First off the ranks was the Labour Party who promised to continue the rollout of rooftop solar panels over the next 10 years to half a million homes. Providing rebates of up to $2,200 per household.

This will mean that more than one million homes will be fitted with solar panels. Adding 2GW to NSW’s grid by 2028 (similar to the expectations of Victoria’s Labour government). 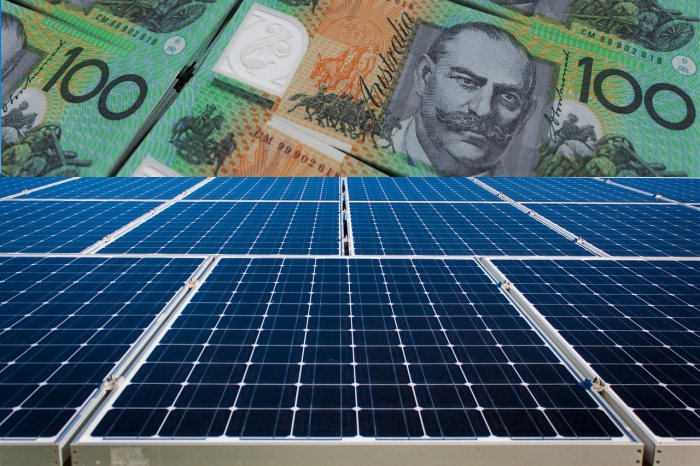 These rebates, however, will be restricted to owner-occupiers with a combined income of no more than $180,000. And will result in a saving of between $600 to $1000 per household on annual power bills.

The very next day, the Berejiklian government announced that if they are re-elected in March they will provide interest-free loans for household solar and battery systems ($14,000). As well as for rooftop solar panels ($9,000).

Their 10-year plan will result in the installation of solar battery storage in 300,000 homes. With the same income restrictions as those for the Labour Party.

With the continuing increase in electricity prices across NSW. Both of these policies will provide a welcome relief to homeowners. Not only helping them to reduce their power bills, but also promoting clean energy, renewables and sustainability.

Whichever policy is enacted after the election in March, it will be good news for homeowners. As well as NSW’s solar industry and the climate.

For more information on installing solar rooftop panels and battery systems in your home. Call Smart Energy Answers on 1300 732 679 or send us an email today.

Get a FREE quote today!