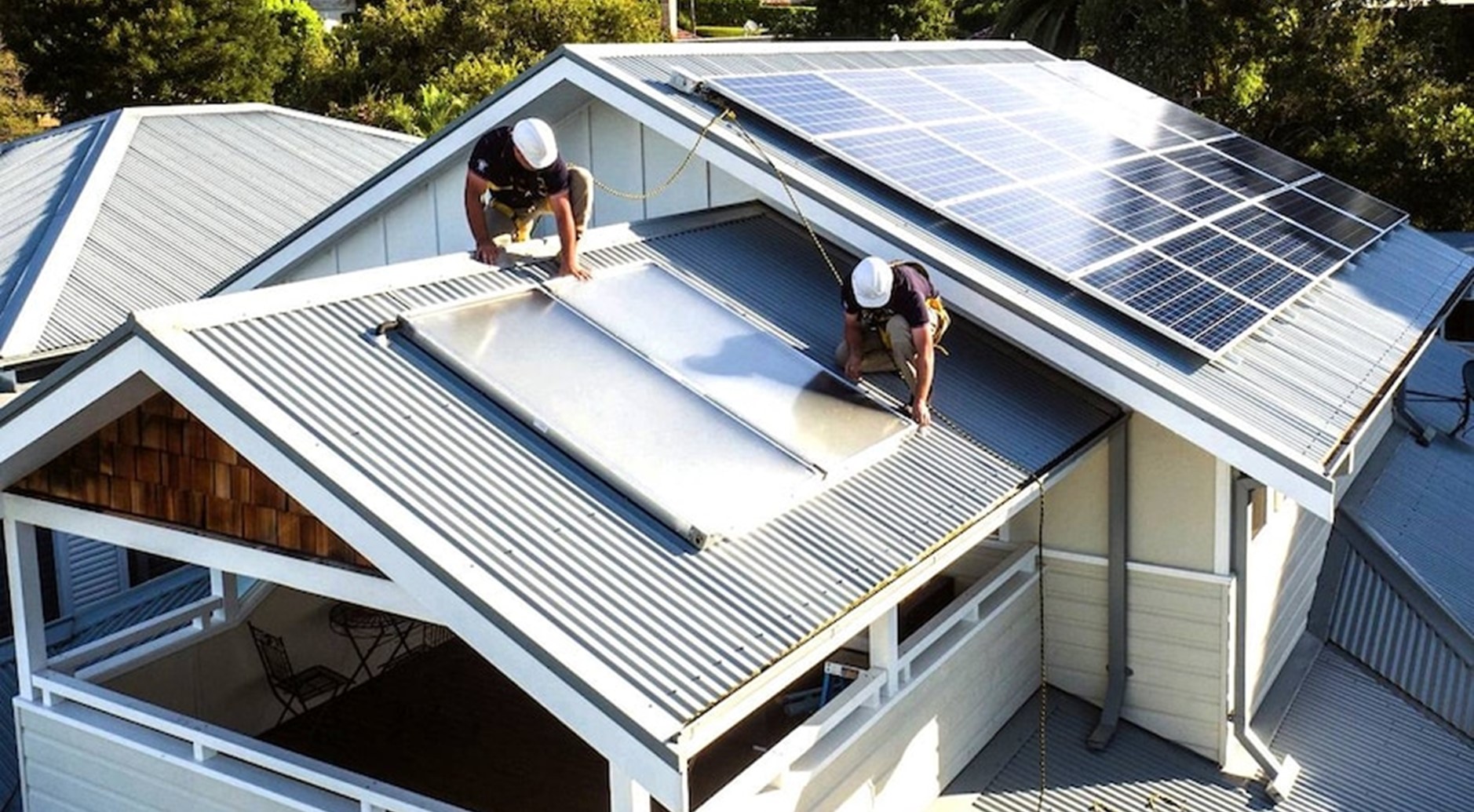 Have you been considering installing a solar power system and batteries at home? Congratulations on being a thinker.

The burgeoning industry has created thousands of jobs for upskilled Aussies and has helped households around the country slash their power bills.

Who wants to be left behind? Not you!

Power bills: a fact of life?

Whichever way you slice it, we all have to pay for the energy we use. So you might as well secure the best deal possible.

Traditionally, property owners pay for the energy that is drawn from the grid.

Energy largely generated in fossil fuel based power plants, converted to lower voltages at substations and distributed via the network, AKA ‘the grid’.

Smart Aussies are clueing on to the fact that installing solar panels on their homes is not only great for the environment, but a savvy investment that adds value to their property and does wonders for their bank balances.

Installing a solar system at home allows you to convert the sun’s radiation into clean, free and usable electricity to run power-hungry appliances, heating and air conditioning systems and save thousands on your energy bills.

So what if you’re not home through the daylight hours while the majority of solar energy is converted? No worries!

You can sell any unused energy back to the grid, with energy retailers paying Feed-in Tariffs (FiTs) at a nominated rate for every kilowatt-hour generated from your panels and fed back into the grid.

Installing a solar system is already a huge leap forward, but if you want to start seeing REALLY impressive savings, it’s time to take your solar game to the next level and get ‘solar smart’.

Running power-hungry appliances like washing machines, heating and cooling systems predominantly during daylight hours while free energy is being converted is a power move (get it?).

The next step is to figure out what to do with excess energy produced by your system.

Sure, selling directly back to the grid is a simple solution, but saving the energy for use later or to sell back at the optimum time ensures a big boost to your long-term savings while drastically reducing your reliance on drawing additional power from the grid.

Smart Batteries are a Virtual Power Plant (VPP) solution that allows you to maximise profits by selling additional energy back to the grid at the optimum time to secure a premium Feed-in Tariff.

You’re also able to monitor your account’s usage and data at all times via the handy phone app.

Pay As You Save

But isn’t there a big upfront cost associated with installing solar panels and a power storage system? Not anymore!

SEA’s Pay As You Save offer allows switched-on Aussies to own their own solar power system for less than $2.96 per day.

What’s more is that you’ll be earning money from your solar system from day one. In fact, in most cases it’s possible to install a system that’s cashflow positive from the get go.

Meaning you’ll be earning more from your system that it costs to purchase and install, and you’ll be able to pay it off in one simple fixed monthly payment. Talk about a win/win! 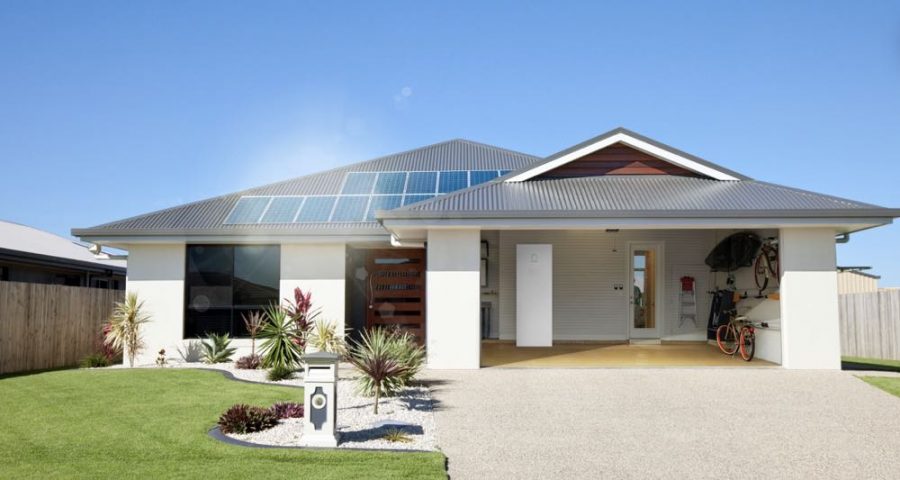 What do I need to get started?

Solar power really is the way of the future. In fact, it almost sounds too good to be true. So where’s the catch?

There isn’t one. Truly, all you need to get started on your journey to a cleaner, greener future, reduced reliance on fossil fuels and the power grid and a healthier bank balance is roof space for your panels.

As long as you’ve got a rooftop, then installing a solar system is a no brainer. You’ll be making profits out of the gate and joining nearly three million Aussie households that have already made the leap and installed rooftop solar panels.

Nearly 30% of Australian energy is already renewable and we’re on track to hit a target of 50% in the near future.

‘Code Red’ Warning: What Does It Mean?