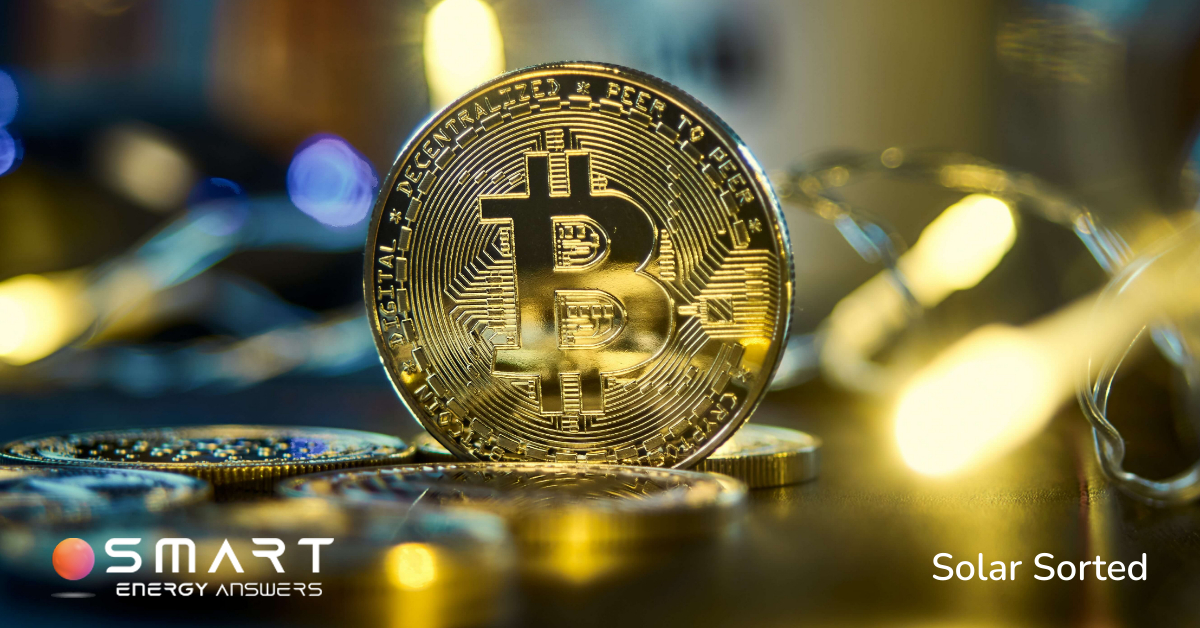 The Commonwealth Bank of Australia (CBA)’s recent announcement that it will be making an official foray into the world of cryptocurrency was the first of its kind by a major Australian financial institution.

The largest of Australia’s big four banks has announced that they will begin offering cryptocurrency exchange services to customers as part of the CommBank app.

CommBank customers will have direct access via the platform to ten cryptocurrencies including Bitcoin, Ethereum, Bitcoin Cash and Litecoin by the end of the year.

A statement from CBA’s CEO Matt Cobyn confirmed that new offering was a response to increasing demand for access to the popular digital assets.

“We believe we can play an important role in crypto to address what’s clearly a growing customer need and provide capability, security and confidence in a crypto trading platform,” claimed Mr Cobyn.

CBA’s announcement lends a degree of legitimacy to the notoriously volatile digital currencies, at least in the eyes of some more conservative investors.

Regulatory bodies including the Australian Securities and Investment Commission (ASIC) have also begun taking a harder look at crypto in recent times.

Satoshi Nakamoto’s Bitcoin is the original cryptocurrency and has retained the largest share of the crypto market since its introduction in 2009, although the OG token's dominance has waned in recent months.

Bitcoin’s share in the total cryptocurrency market cap has contracted from approximately 68% at the beginning of 2021 to around 40% as we draw towards the end of the year.

According to data from CoinMarketCap, the market share of several leading altcoins including Etherium, Cardano and Tether has each increased significantly.

The Environmental Cost Of Bitcoin Mining

Bitcoin miners earn fractional amounts of the currency by solving complex mathematical problems in order to show ‘proof of work’.

Millions of machines around the world are competing full time, every second, to work out the next number required in complex sequences, thus creating new blocks for the Bitcoin blockchain. A huge amount of energy is required to power the process.

The issue made headlines earlier in the year when tech billionaire Elon Musk publicly Tweeted  that his electric vehicle company Tesla would stop accepting Bitcoin as payment, citing environmental concerns around the energy intensive mining process.

While the concept of ‘proof of work’ being required to add the the Bitcoin blockchain to mine currency is a foundational aspect of the legacy cryptocurrency, it appears there is a new path.

According to Kathleen Brietman, co-founder of the Tezos blockchain network, "no cryptocurrency that has launched in the last four or five years has used proof of work, and that’s because it’s antiquated technology.”

“Using a technology that creates an unnecessary amount of tax on the environment — which, as someone who believes in man-made climate change, I’m very inclined to not endorse,” Brietman added.

Etherium, the most popular cryptocurrency after Bitcoin, also uses a lot of energy to mine, however its developers are planning a transition to a new mining method which requires considerably less energy usage and is much cleaner for the environment.

Etherium’s share of the cryptocurrency market has almost doubled through 2021. The network is moving to a consensus mechanism called ‘proof of stake’.

Etherium’s developers claim that a move to proof of stake will result in improved energy efficiency, lower barriers to entry with reduced hardware requirements for mining, stronger immunity to centralisation (a key tenet of the cryptocurrency world view) and that the move is an upgrade when it comes to scaling the Etherium network.

As the environmental unfriendliness of standard, energy-intensive crypto mining has become a hot button issue and hit the mainstream media, each new crypto/ mining venture aims to have a ‘green’ aspect. Some more legitimate than others.

One possibility that meshes well with crypto’s central tenet of decentralisation is the use of solar power as a source of energy to power crypto mining operations.

There are many thousands of rooftop solar systems around Australia (and millions more around the world) pumping out huge amounts of clean, renewable, carbon-free electricity.

It’s well known that energy networks don’t always pay huge sums of money for the power that’s fed back into the grid by private households and businesses using rooftop solar.

In the past, most solar users chose to simply fit a solar system that would produce enough energy  to power the household’s needs and not bother fitting a much larger system.

Now that high quality solar batteries are far less prohibitively expensive than in the past, many users are now matching solar batteries to their systems in order to store energy for later use.

Another potential use for excess power generated by private solar power systems would be to power cryptocurrency mining operations. This could be in the form of a few extras panels added to a home system in order to power a full time ‘mining rig’ computer, but could obviously be scaled up for commercial operations.

Most private and commercial solar power system owners use only a fraction of their available rooftop real estate housing their current systems, leaving plenty of space to fit additional panels which could potentially be used to power cryptocurrency mining operations.

Entry level mining rigs are sold for just a few thousand dollars on Amazon and eBay. By far the largest commitment for the private user would be fitment of additional solar panels and additional batteries and system components.

For savvy investors willing to do a bit of math and some research, a marriage of cryptocurrency and solar power could be the future.