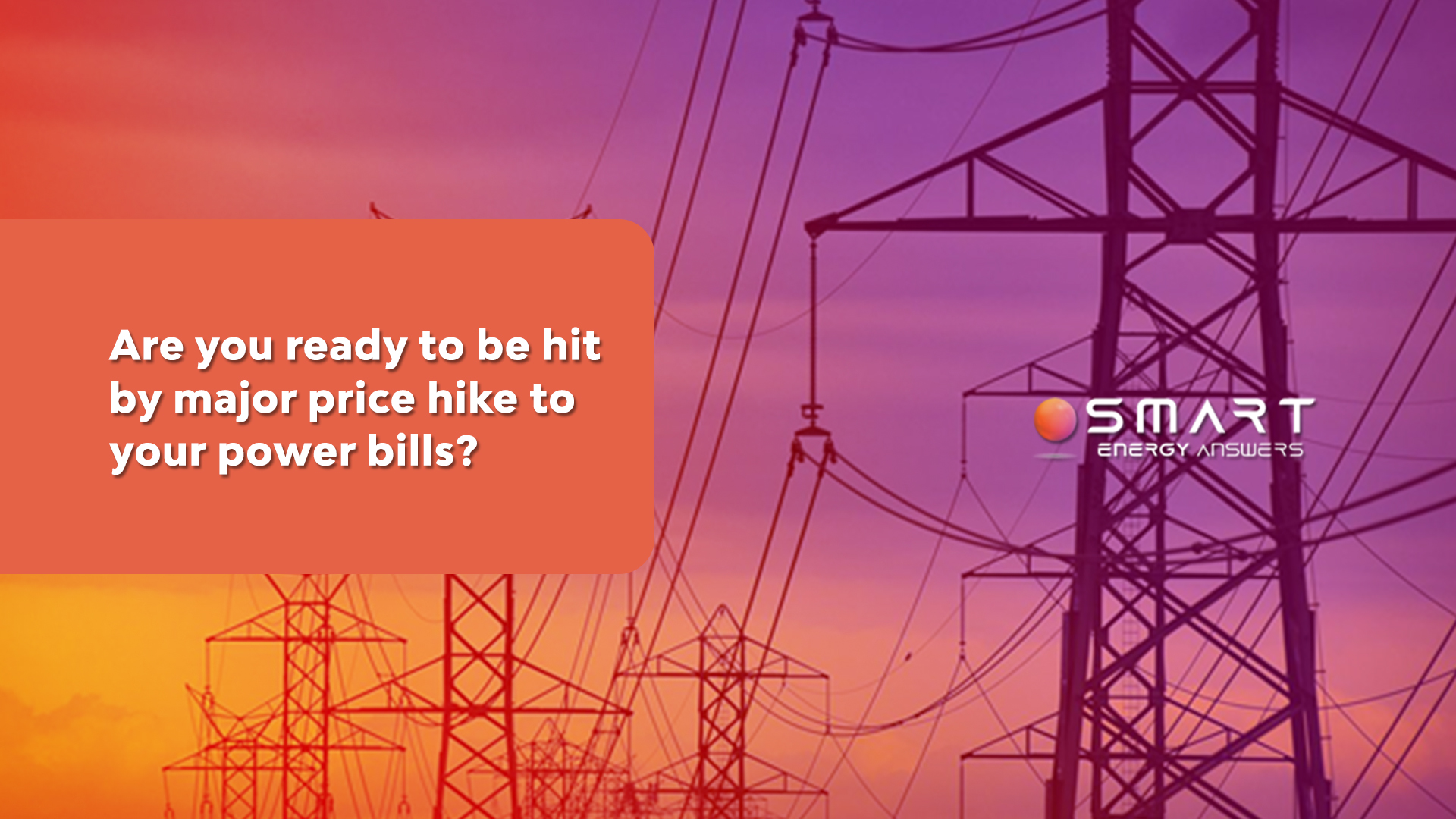 Households across the country are set for a power shock after the energy regulator gave providers permission to pass on soaring generation costs.

From July 1, bills could rise by as much as 18.3 per cent or $369 a year for some homes in NSW, while people in South Australia and Queensland are also in the firing line as energy providers move to protect their profits.

The Australian Energy Regulator recently released its so-called default market offer (DMO) price, which outlines the maximum that electricity retailers can charge residential customers and small businesses who have not shopped around for a better deal.

Rising wholesale costs - on top of decade-high inflationary pressures - mean the news is bleak for those on standing contract offers. This includes 550,00 homes and 93,000 small businesses across the three states affected. 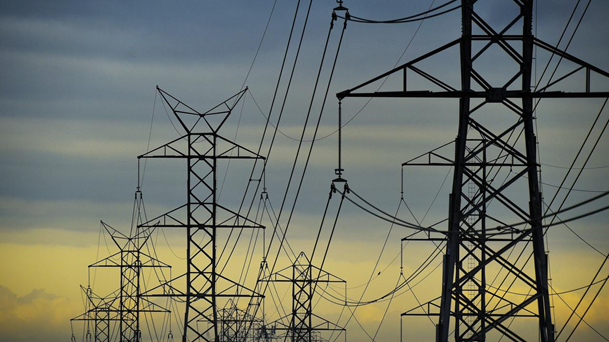 The rise comes after new Treasurer Jim Chalmers acknowledged the likelihood of rising power prices despite both major parties campaigning heavily on lowering the cost of living during the federal election campaign.

The regulator said rising wholesale costs were the main cause of the increase in the DMO price.

This is because of reductions in thermal generation resulting from unplanned outages and higher coal and gas prices, slowing of investment in new capacity, and increasingly ‘peaky’ demand, and driving up the cost of wholesale electricity contracts for retailers.

“These wholesale market conditions have persisted since the AER’s draft determination in February and have been compounded by the ongoing war in Ukraine, which has led to significant pressure on coal and gas prices globally,” the regulator said. 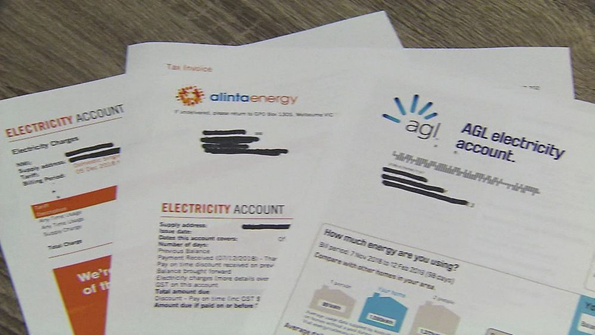 The Australian energy regulator is set to make a default market offer announcement on Thursday, which is a government price cap on how much a retailer can charge those electricity customers.

The three biggest retailers – Origin, EnergyAustralia, and AGL – will announce their price hikes in mid-June, which are expected to be around 15 per cent.

But it's not all doom and gloom

Energy experts are recommending households fix their energy rates to avoid being hit in the pocket by the price rises and 9News has also uncovered the top electricity deals right now with OVO Energy, consisting of:

Ready to beat this?

Smart Energy Answers has also partnered with Nectr to offer the best energy rates and clean affordable energy at the same time to further assist householders!

Click here to learn more about our Smart Energy Bundles.